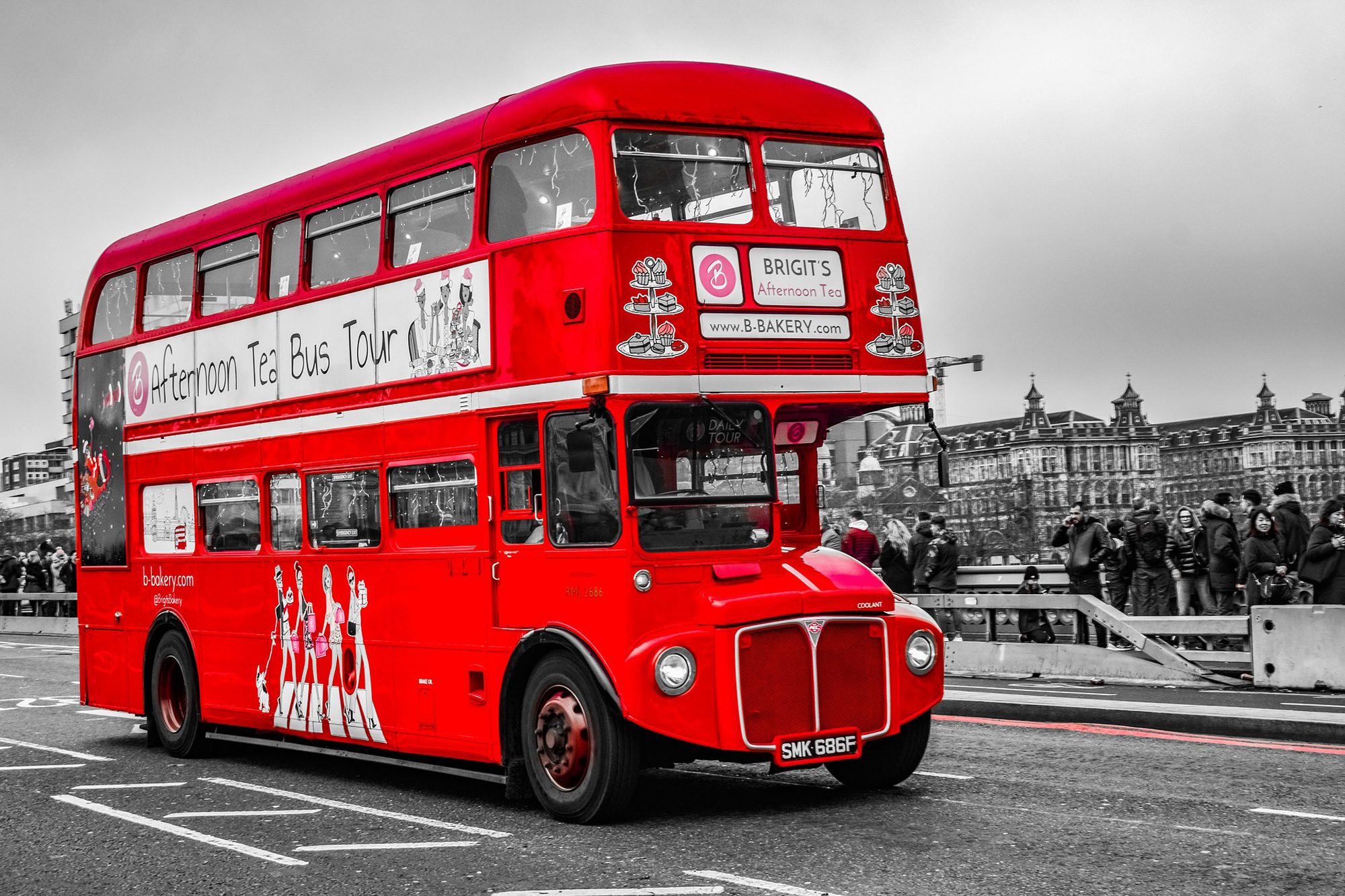 Afternoon Tea
Today’s afternoon tea was all about transport in London. We started the afternoon tea class with a few reminders from last week such as: “Nice to see you”, “Nice to see you again too”, “How are you”? “I’m fine” (Last week we discussed how ‘I’m fine’ which many Japanese learn in high school means only – ‘I’m okay’).

There are many more answers to this question such as “I’m good, I’m excellent, Not so good, I’m cold”, etc. We also included the phrases “I don’t understand” and “Sorry”? In our ‘Afternoon Tea’ scrapbook we started by looking at ‘Black Cabs’ which you can see in London. Black Cabs do not use car navigation, and all drivers must take a test and remember 25,000 road names as well as over 20,000 places such as hospitals, famous buildings, schools etc.

Black Cabs can hold 5 passengers, with 3 facing forward and 2 people facing backwards. The starting fare is around 500 JPY, and the cabs can be stopped on the street as in Japan. There are also what are known as Mini-cabs which are private companies, but they do not have meters so you need to negotiate with the driver before you get in so you know how much it is going to cost. Mini-Cabs cannot be stopped on the street and so you need to use telephone, the Internet, or go into one of their offices to get a Mini-Cab. Some new words we came across today included:

We then started talking about the London Underground, also known as ‘The Tube’. With 11 major lines and a monorail called ‘The Docklands Light Railway, the London Underground started in 1863 making it the oldest underground in the world! You can get a travel ticket (OYSTER CARD) which is like a PASMO which makes it cheaper to use and can be recharged at the ticket machine.

There is also what’s known as ‘Peak’ and ‘Off Peak’. Peak means prices are higher in the rush hour e.g. morning and early evening with ‘Off Peak’ being cheaper in the middle of the day, late at night and weekends.

We then discussed the Bus Network and you can use your OYSTER travel card on the buses as well. The fare (Money you pay) doesn’t change so if you go one stop it’s the same price as going 20 stops. If you get off the bus and change buses within 1 hour your next ride is free. Buses and Coaches are different in the U.K. Buses are used for local rides whereas Coaches (think Limousine Bus) are used to travel further such as to the airport or other cities.Some new words we found today talking about buses were: 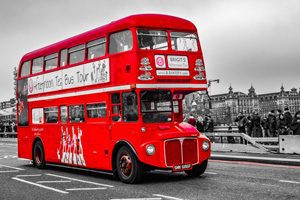 Taxi / Train / Bus text & Notes follow below:
London Underground
Metro system- The London Underground is a public rapid transit system serving London, England and some parts of the adjacent counties of Buckinghamshire, Essex and Hertfordshire in the United Kingdom. The Underground has its origins in the Metropolitan Railway, the world’s first underground passenger railway. Stations: 270 served (260 owned) Date founded: 1863 Began operation: January 10, 1863 Electrification: 630 V DC fourth rail Five Tube lines run a 24-hour service on Fridays and Saturdays: Victoria, Central, Jubilee, Northern and Piccadilly lines.
Standard off-peak fares apply on the Night Tube. Number of lines: 11
Did you know: The Underground was funded entirely by private companies until
the 1930s. It’s 50% cheaper – a Tube journey in central London costs £2.40 with Oyster or £4.90 with cash. From 20 GBP including activation fee. Visitor Oyster Card. At any time – you are automatically charged a Peak or Off-Peak fare. Applies from 06:30 to 09:29 and from 16:00 to 18:59 Monday to Friday.

London Bus- Double Decker Bus
Can’t pay with Cash. Unlike the London Underground, perched up on the top deck of the bus you get a great sightseeing experience of London as well.
Key points about London’s buses are:
Underground, DLR and London suburban trains are managed by a central government body called Transport for London (TfL). Oyster and Travelcard, allow you to travel seamlessly across all modes of transport, bus, Underground, train and DLR using the same ticket/pass. You are unable to use cash on London’s buses to buy tickets on the bus. Children under 11 travel free on red London buses (and the Underground) at all times. There are no seniors fares for visitors. Many of London’s bus routes run 24/7.
On the buses there are flat fares whether you go one stop or to the end of the route.
Hopper Fares – complete a journey by connecting with another bus & pay for one fare
Make an adult journey using pay as you go (contactless or Oyster card) on a bus or tram, and you can make a second bus or tram journey for free within one hour of touching in on the first bus. You must touch in using the same card on the second bus. The free fare will then be applied automatically.

Black Cabs.
Only black cabs can be hailed in the street. If the yellow TAXI sign is on, the cab is available for hire. Black cabs are metered and there is a minimum charge of £2.60.
Black cabs are legally obliged to take on any job for journeys up to 12 miles (20 miles for cabs at the Heathrow Airport taxi ranks), or up to one hour duration. All black cabs accept payment by credit or debit card, and there is no surcharge on the taxi fare for card payment. You can tip taxi drivers as much as you like, but most people round up to the nearest pound.
What is The Knowledge?
The Knowledge is a series of tests which must be passed by all black cab drivers before they can get a licence to work in the capital. Black cabbies must study some 320 routes and 25,000 streets and get to know them all by heart. They also memorise roughly 20,000 landmarks and places of public interest, from tourist destinations to museums, parks, churches, theatres and schools. The process typically takes between two and four years to complete and has been described as like having an atlas of London implanted into your brain. Black cabbie hopefuls must then pass a written test and a series of oral exams before they can get their licence.
Why is The Knowledge so hard?
Unlike minicab drivers, black cabbies are not allowed to use satnavs to find their way around. Instead, they must know their way through the sprawling metropolis of 9 million people completely by memory.
Minicabs
Minicabs can be a cheaper alternative, ask prices before hand as they are not on a meter.
Be sure to book with a licensed minicab with a Transport for London license disc in the front and rear windscreen. Unbooked minicabs are illegal. Private hire vehicles and minicabs must be booked at an office, by telephone or email. If you want to book a private hire vehicle or minicab by telephone then most hotels and hostels will have a list of licensed operators. You will also find minicab offices on most high streets.